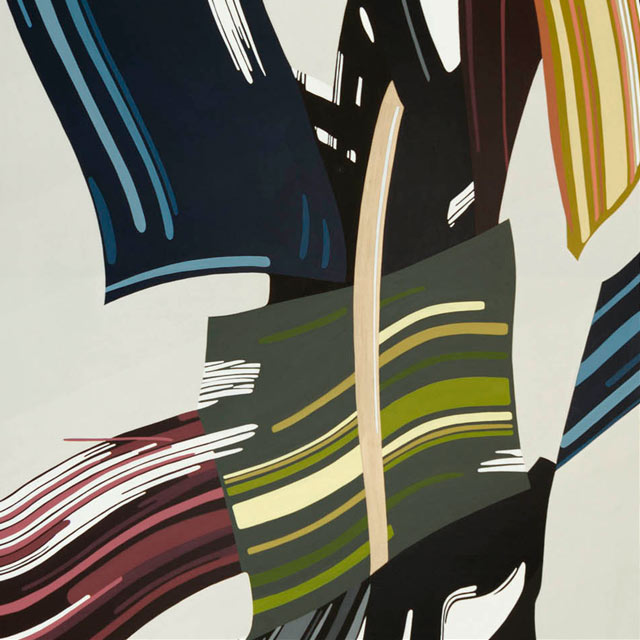 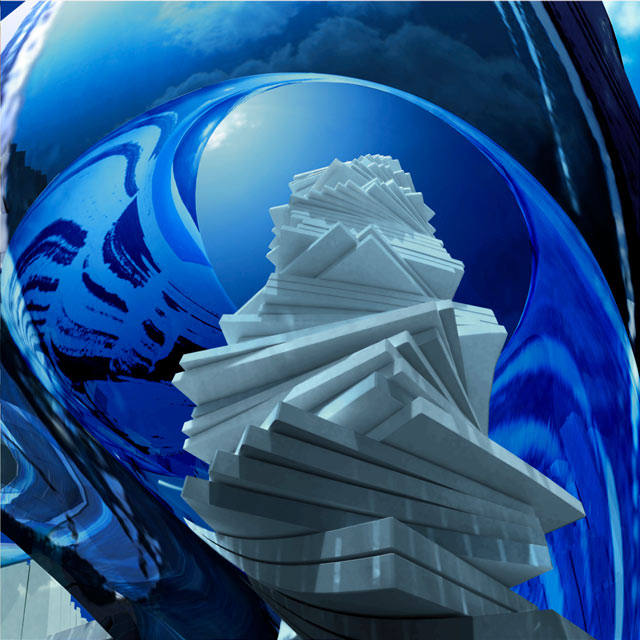 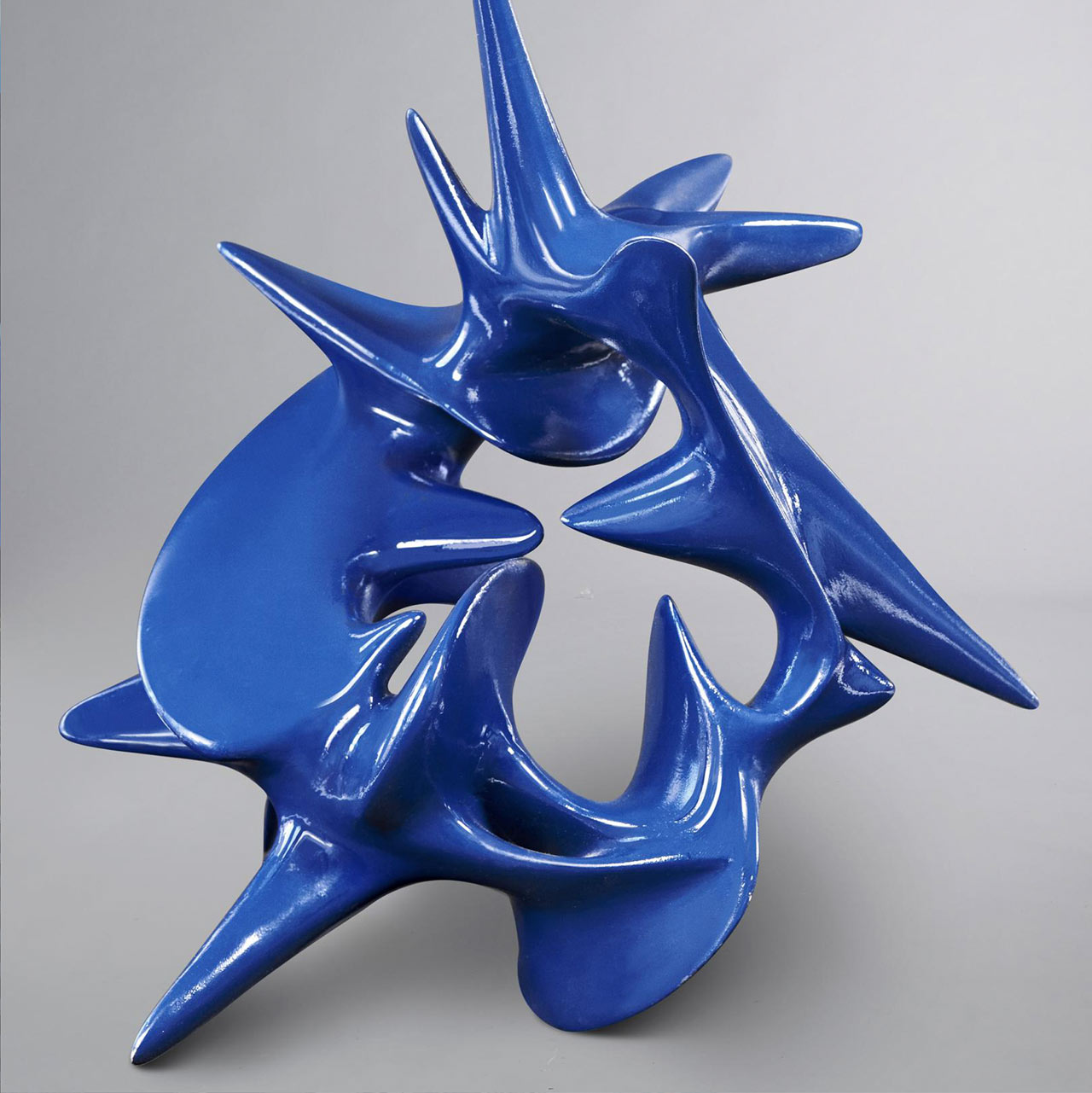 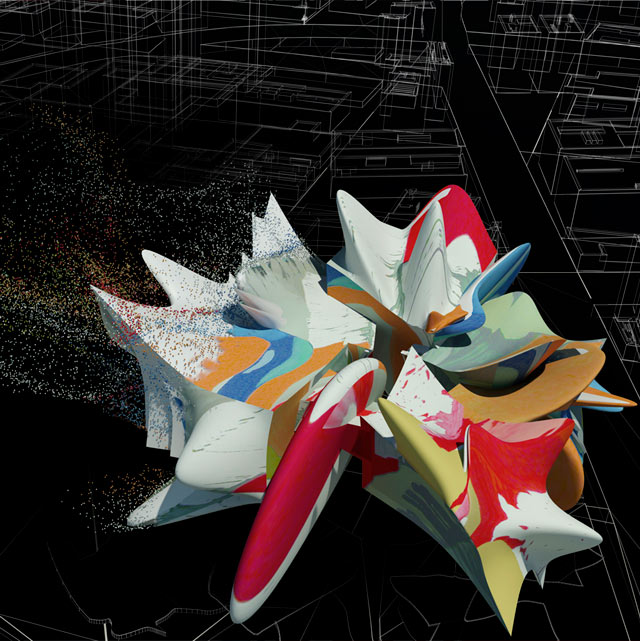 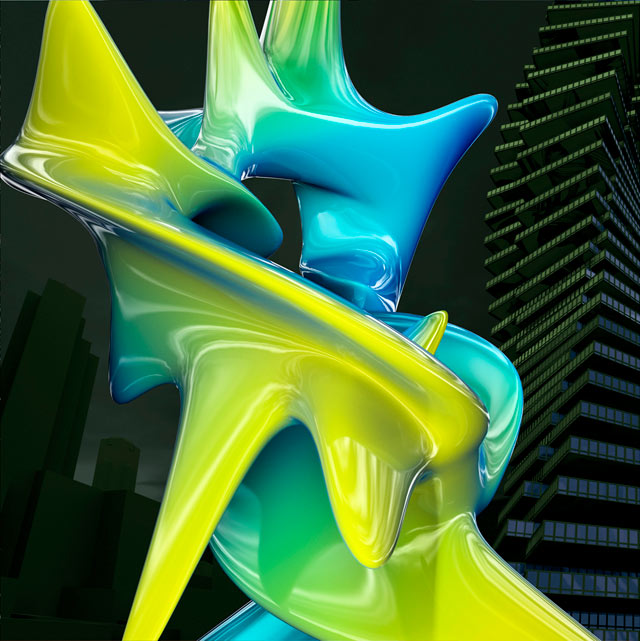 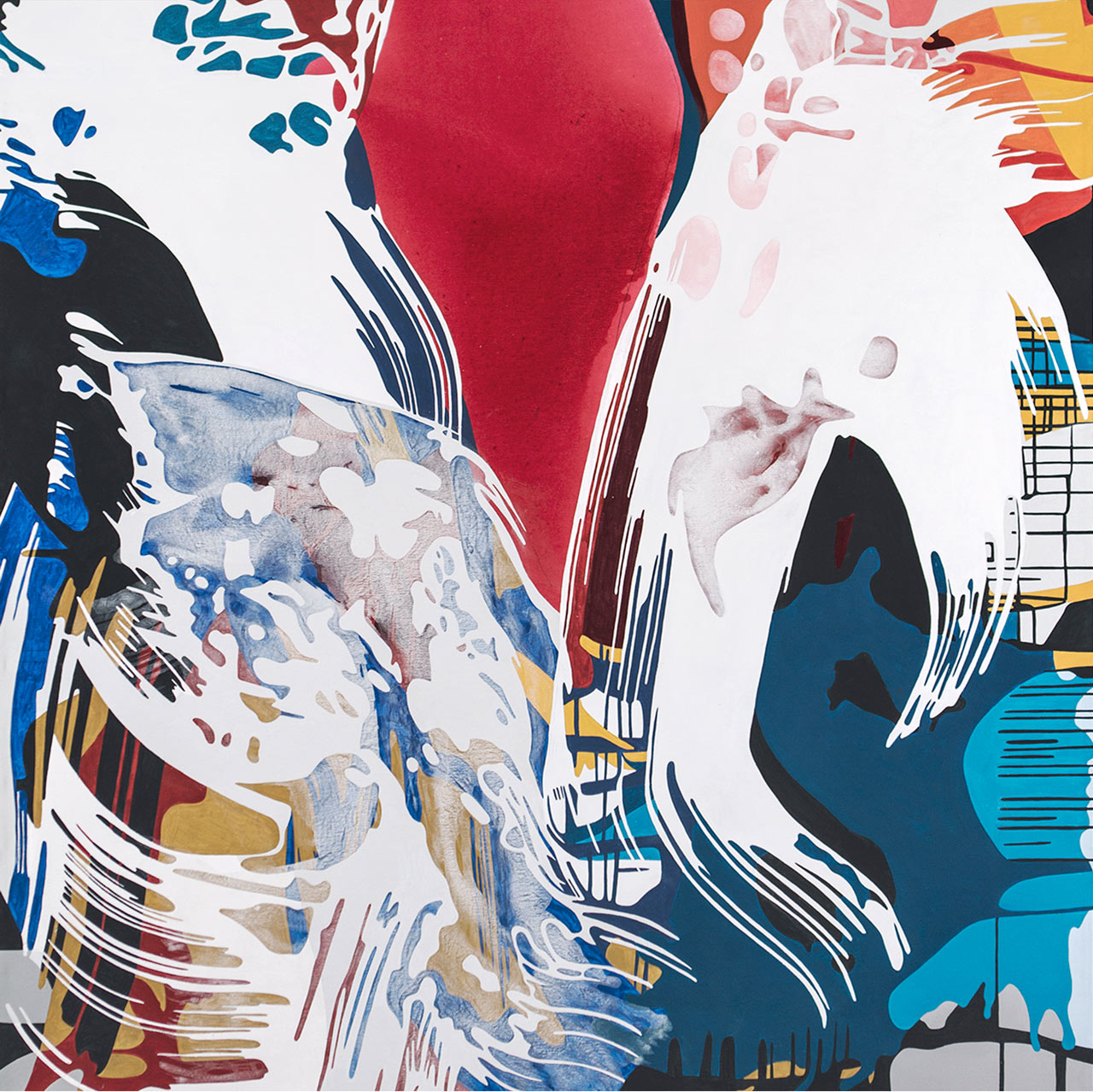 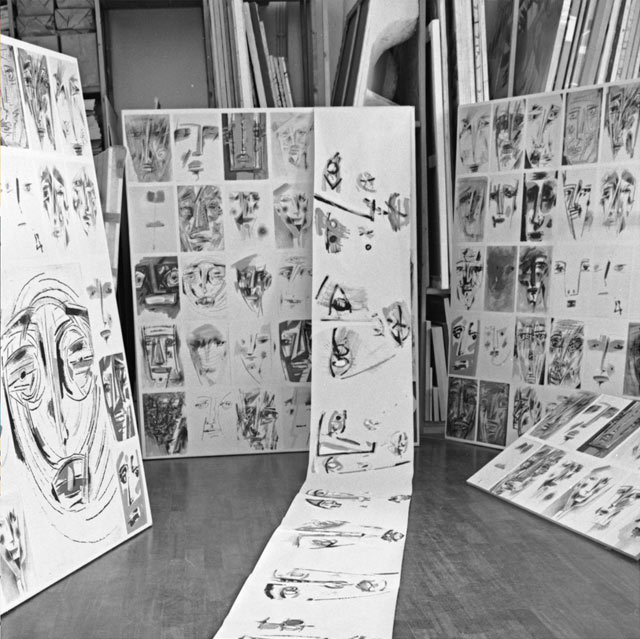 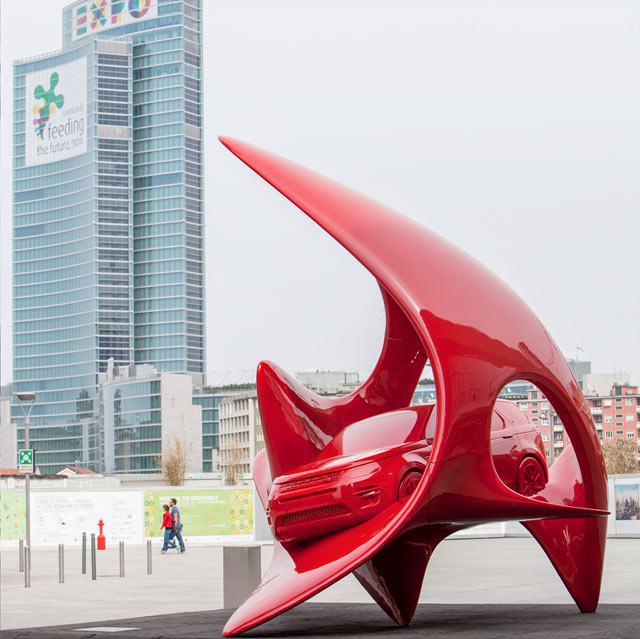 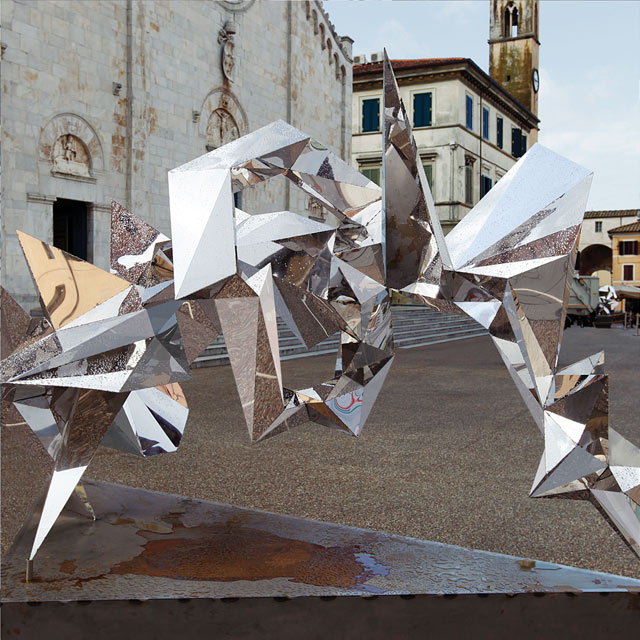 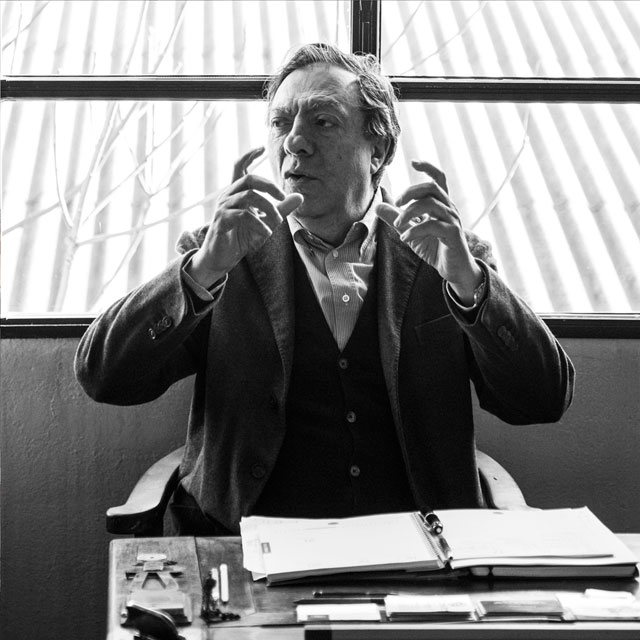 Nino Mustica was born in the eastern Sicilian town of Adrano, near Catania, on 26 August 1949. For him, art began at home as he inherited his mother’s passion for painting and music, while his father – an engineer – instilled in him a love for drawing and architecture. He went on to study at Rome’s Academy of Fine Arts after his initial training at Catania’s Art Institute where, at the tender age of 21, he was given a course to teach in real life drawing and visual education. Nino sees this as a key stage in his training.

He has always had a great love for discovery through travel and it was by visiting museums across Europe and the globe that he built up his significant knowledge of art history. Nino likes to say that travelling in the north was a “graphic lesson”, while roaming the south was a “pictorial lesson”. His greatest influences include Giotto - the first abstract-chromatic artist in history -, Piero della Francesca - the first conceptual artist and the first to use geometrical-mathematical construction - as well as the German expressionists, Matisse, Klee and Kandinsky, specifically studying details of their technique. In the early 1970s he spent time in London and Copenhagen, with both periods forming a critical part of his growth as an artist. In the early 1980s, New York had a similar influence on his development.

In London he found himself immersed in a free culture driven by experimentation, especially in music, the art form he sees as the most spiritual and capable of influencing other types of expression. It was music that allowed him to go down the path from figurative to abstract. In travelling to Africa and Asia he found ways to mediate between East and West, lending a calligraphic trait to his art. He also studiously explored the intensity of colour and light in nations south of Sicily.

In 1986, he definitely left the land of his birth to settle in the northern Italian metropolis of Milan. He taught at the famed Academy of Fine Arts in Brera, before moving to the equally prestigious institute in Budapest and then returned to Milan, this time to the well-known technical university (Politecnico). The next step in his career was to give up teaching to dedicate himself totally to painting, a desire that by this stage had become all encompassing. His work focused mainly on shaping colour, giving form to painting. In 1994, his art took a significant step forward when he started to use 3D modelling software to further elaborate his paintings, transforming colour and its emotions on canvas into ‘shapes of colour’. This process still remains unique and truly personal. He takes one of his traditionally-created paintings and re-elaborates it using a computer, producing a 3D pictorial shape. In this process, the passage from the emotion of the colour to the shape is expressed through abstract volumes, defining the boundary, the skin that separates a space created virtually through the elaboration of a model into a weightless universe, abstract like colour and thought.

The shapes obtained can be translated into any scale, even for architecture. Mustica’s work cuts across art, as music becomes colour abstraction, painting, a 3D pictorial shape and then architecture. Sicilian of origin, but international in scope, Nino Mustica has been loved and studied by painters, sculptors and architects all over the world.